There is subtle mystery in transitions, in human life no less than between the shore, sea, and sky. This ongoing series, which I call Transient Light, itself remains in transition. It began with the idea of depicting the Atlantic coast during the changeover from winter to spring, when the atmosphere is full of mist and fog and the sky and ocean grays hint at warmer blues, violets, and golds. As the work has progressed, it’s become more about light and dark, and more and more about painting – specifically, using color, texture, shape, mood, and the drama of light and shadow to evoke the unseen in the seen.

exhibited in two parts, part 1 in January and part 2 in February, 2022, at Kennedy Gallery & Custom Framing in Portsmouth, NH.

“…to express the fact of distance – that’s yet another reason why landscapes are the most genuinely religious pictures.” – Aldous Huxley 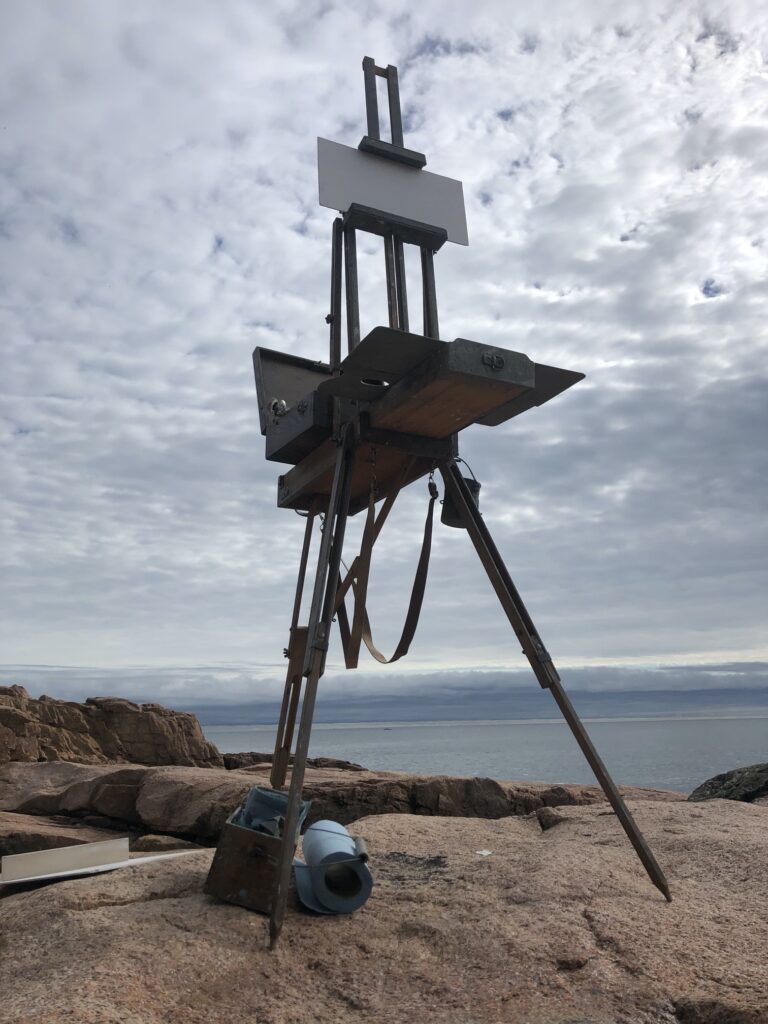 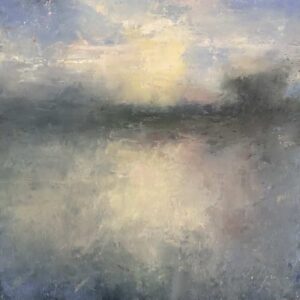 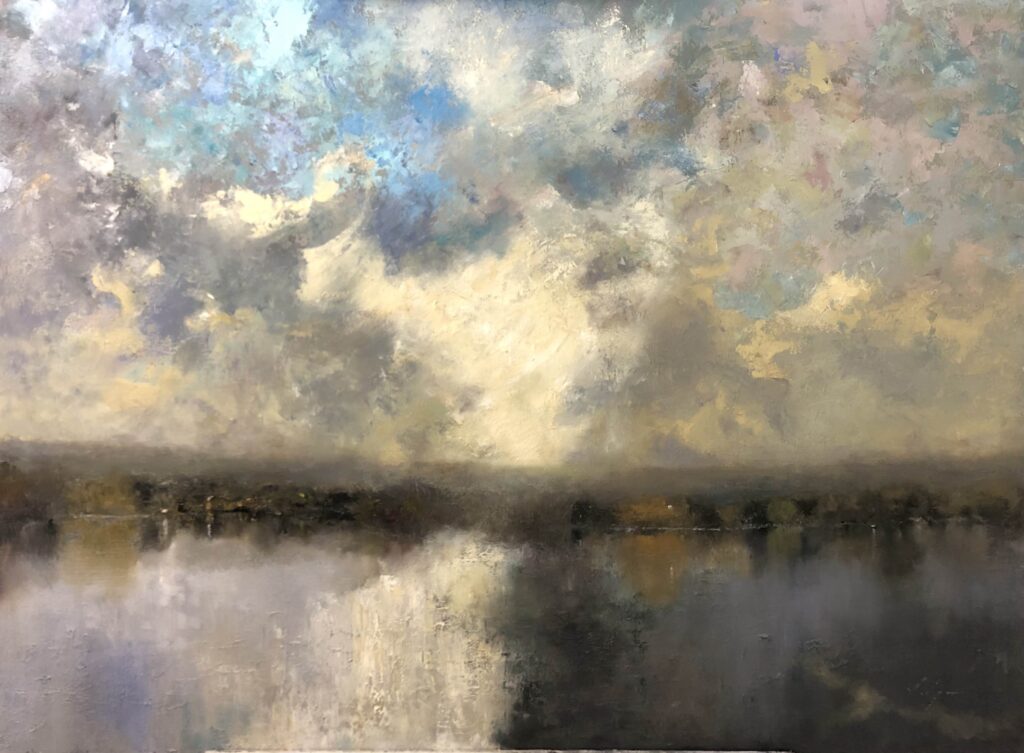 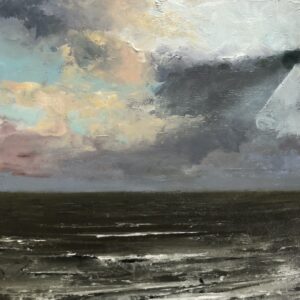 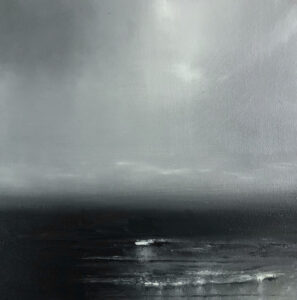 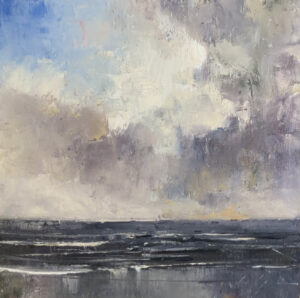 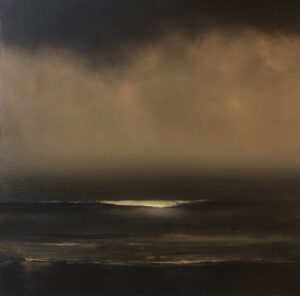 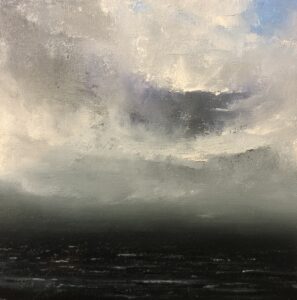 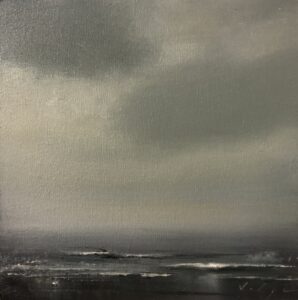 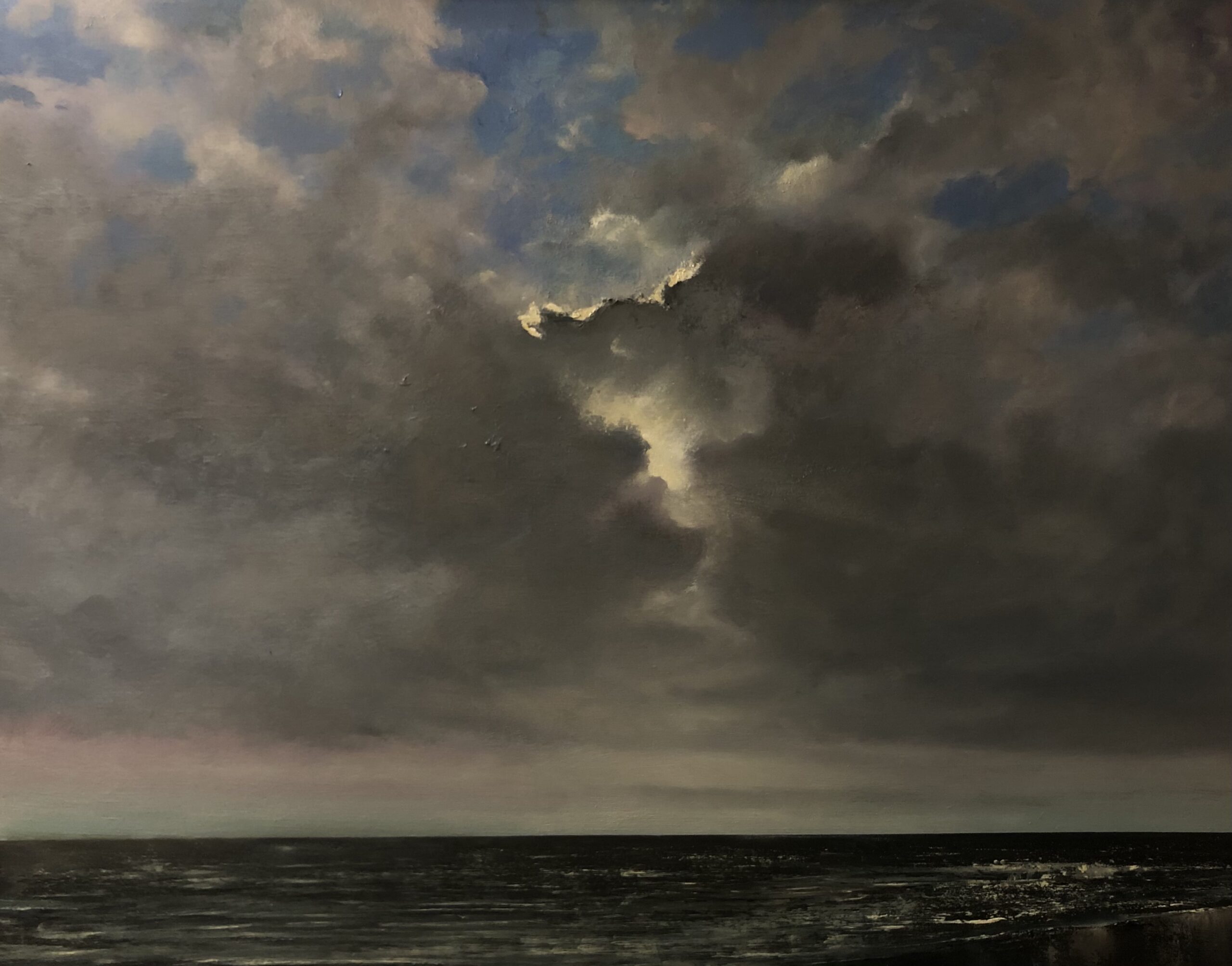 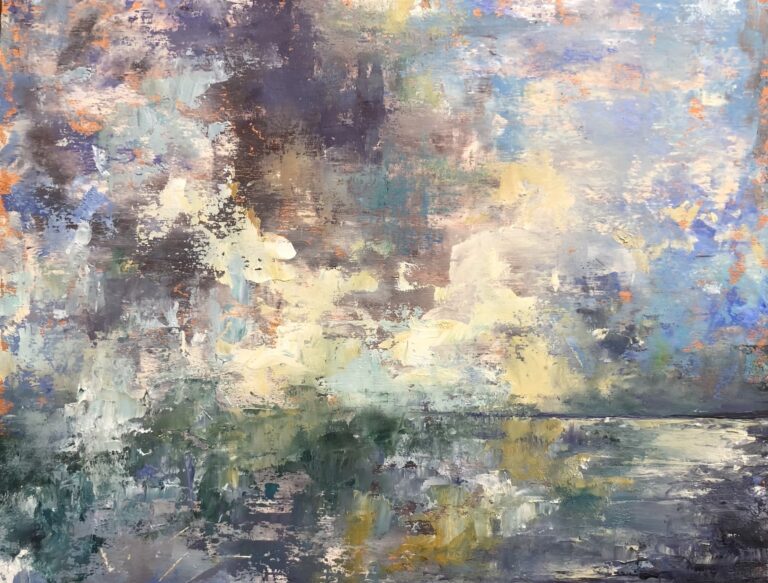 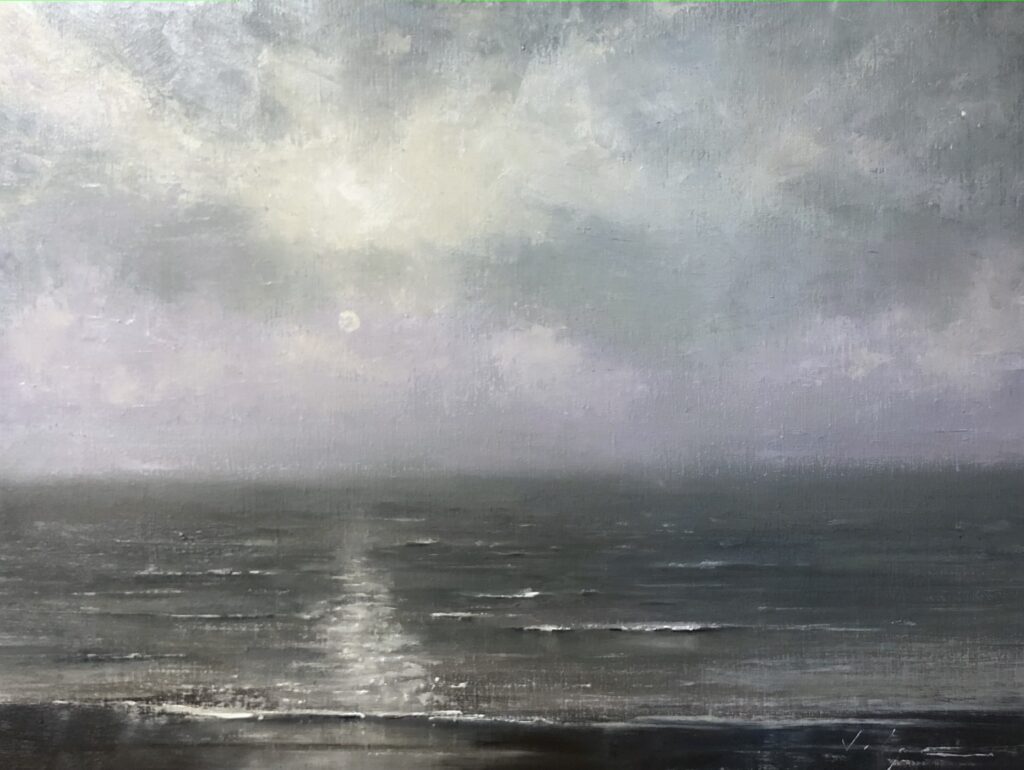 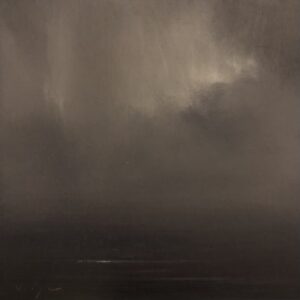 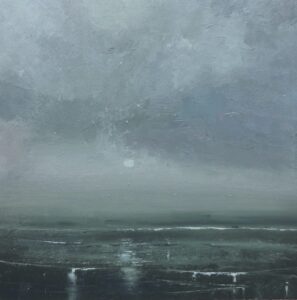 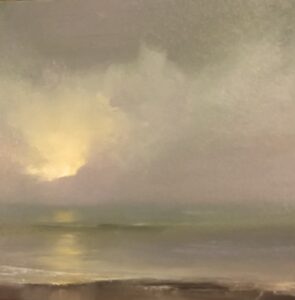 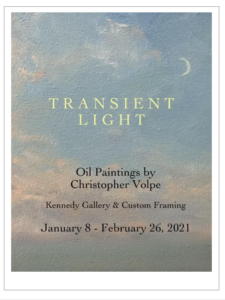