The Westerlies are trade winds that sea captains used to cross the world’s oceans for centuries. Seminal to the building of what Herman Melville already in 1851 called “the all-grasping Western world,” the trade winds enabled European expansion into the Americas and the ensuing age of imperialism via trade routes across the Atlantic and Pacific oceans.

The paintings in this series are all 10″ x 8″ and executed in tar and oil. 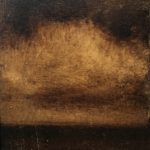 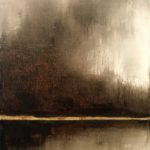 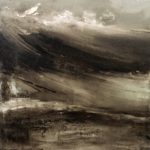 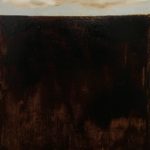 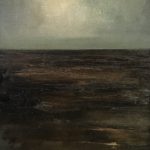 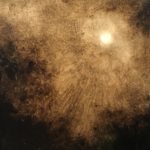 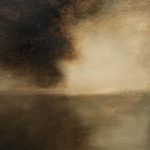 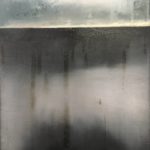 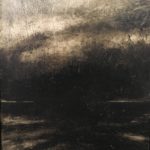